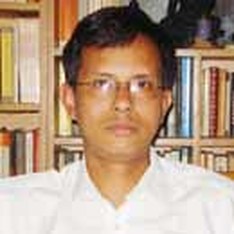 Mr. Kirti Nishan Chakma is the General Secretary of Moanoghar and also a former student of it. He studied in Dhaka University and later in France.
REPORT: 2016

 Mobile clinics: Almost 5,400 patients were seen in four different villages. One of these is open six days a week (07.30-17.00); others only on certain days and times. Of these patients, 51% were adult males, 43% adult females and the balance were children. A table of the treated conditions is in the report. Of interest, 7% were for intestinal parasitic illnesses [“tenia” (tapeworm) and “scariasis” (roundworm)] but only two patients (no children) were diagnosed with malaria. However, 16% were diagnosed with “viral fever” and another 6% had the common cold – another viral illness. Also notable is the frequency of diarrhoea (10%) and gastric problems.

 Three Denis Wright Memorial Scholarships were awarded to female students on August 18, 2016, at a  ceremony overseen by Ven. Shraddhalankar Mahathera, a founding member of Moanoghar. These were for academic excellence (Tk. 30,000); academic improvement (Tk. 15,000) and academic inspiration (Tk. 5,000). The recipient of this was Banashree Chakma, in Class VIII, awarded “in recognition of her strong determination in her studies. She came from a very much marginalised background. Despite all odds, she is determined to continue her education at Moanoghar”. These scholarships are in memory of the late Dr Denis Wright,  an expert on Asian history who specialised in Bangladesh and who is a much-missed director of BODHI (1993-2013).

The report noted that “these scholarships have inspired recipients and dared them to dream for their future. Former recipients are now pursuing higher education in the university. This memorial scholarship should be treated as one of the best examples for making a difference in society.” 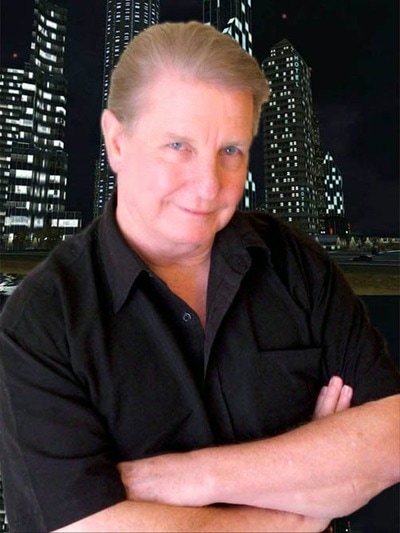 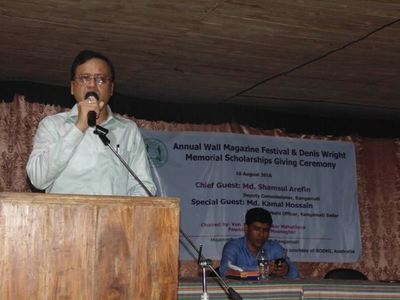 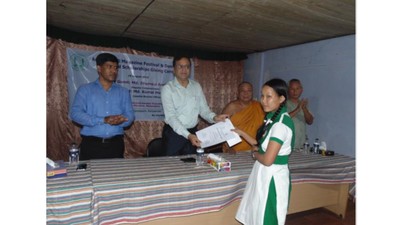 Moanoghar owns some fallow hilly land on which 200 bamboo stumps and 150 coconut palms were planted, aiming to generate some income, other than donations (see picture). About 25 female students received training in weaving and sewing.

Moanoghar’s water supply system was repaired, using funds held over from 2014-5. In addition, senior students received training on the maintenance of tube wells and water faucets, to improve self-reliance. Two ring wells were also dug within the campus, to enhance water security. 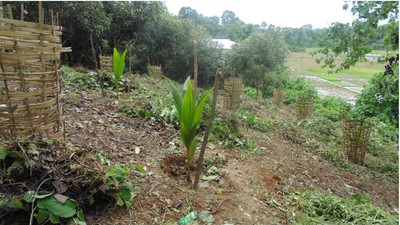 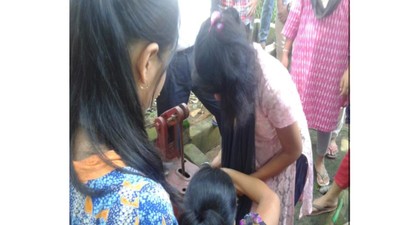 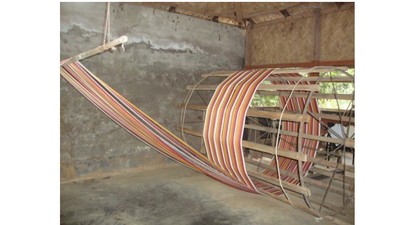 * the moving story of these students is to be published, soon .. but not their identities (also see below, re HELP).

Download File
Moanoghar have established a scholarship fund called HELP (Higher Education Loan Program). Scholarship recipients are expected to pay back through HELP when they are employed, thus enabling future students to also be assisted. Over 80% of Moanoghar graduates are repaying their community in this way.